My Mission Is To Help Businesses Succeed So Communities Prosper 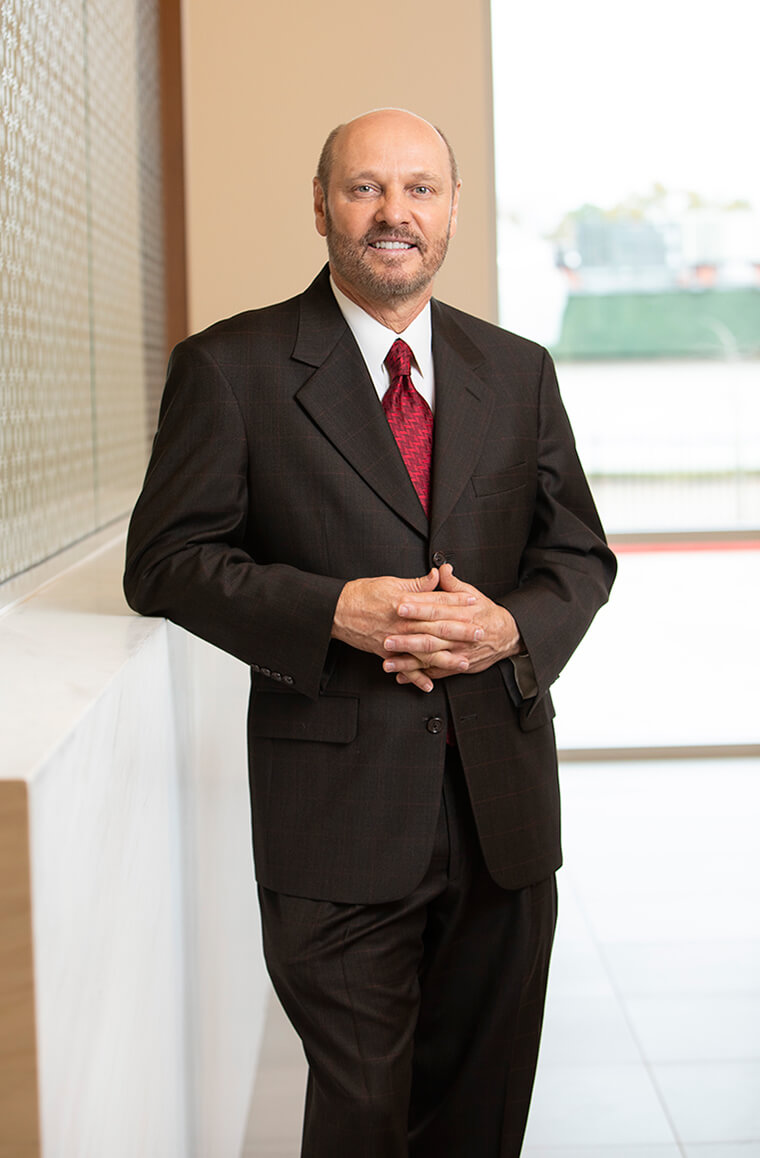 Author, Chairman and CEO of Insperity revolutionizing the world of HR.

At age twenty-nine, entrepreneur Paul Sarvadi had an epiphany:

By this point, he had already launched several businesses, but had yet to find his niche. What he learned in those early years of his career, however, proved to be invaluable.

“What struck me as astonishing was the fact that the success of the first four areas depends on execution by the fifth—the people,” Sarvadi says. But many small and midsize companies didn’t have the bandwidth or expertise to fully capitalize on this vital asset.

So in 1986, Sarvadi co-founded a company to help these businesses achieve success by making the most of their human capital. The company, called Insperity, would specialize in human resources (HR), handling that entire function for small and midsize companies. Eleven years later, he took the company public, and today Insperity has over $3 billion in revenue. Sarvadi, chairman and CEO, has remained at the helm throughout the company’s thirty-one years.

Today, that industry is estimated to generate more than $136 billion in gross revenue. Insperity is based on a philosophy that values people above all. Among the key tenets are that businesses should hire people for their input (i.e., their creativity and talents), and should recognize the value of how each individual contributes to the success of the whole.

“In small and midsize companies, every person needs to be a game-changer, because there are
not that many people,” says Sarvadi.

Wow! What a read!! This book will be a cornerstone for business leaders for years to come. It was so engaging I could not put it down and finished it in one sitting.  From the establishment of the culture to the bonus strategy of faith at work, Paul communicates so clearly how we can put actions into place on a daily basis. This book can transform your Leadership style and company!